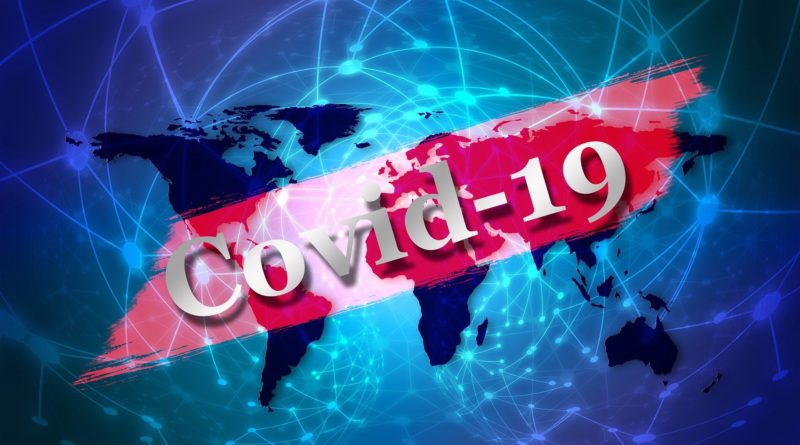 The ongoing Covid-19 situation has had a profound effect on the Aviation sector across the globe as mentioned in the President’s address.  Below are some brief facts about the situation across The Alliance member states.

Most non-operational staff who can undertake their task from home have been working from home for Airservices since early March. Most operational staff (ATCs, Tec’s, Fire Fighters etc.) are still working at their respective units, albeit with new measures agreed between Civil Air and Airservices management. On 23/3/20, both parties came to an agreement on a new roster that was implemented over the next 7 days which had the following aims: