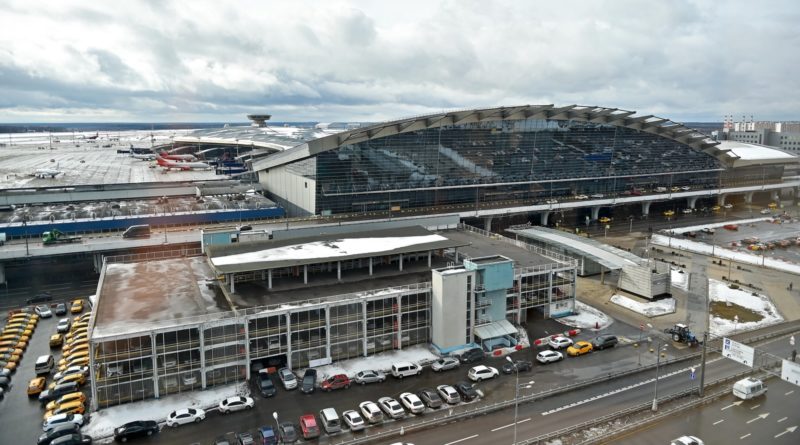 The Global Air Traffic Controllers Alliance (The Alliance) condemns the verdict of a Court of the Russian Federation to sentence there Air Traffic Controllers to prison terms following an accident at Moscow-Vnukovo airport in October 2014. The decision to impose imprisonment terms of between 5 and 6 years will do nothing to help aviation safety as it is without the principles of a just culture which is so key to ensuring the aviation community can learn from past incidents and accidents to prevent future ones.

All aviation professionals are encouraged to report any instances where they feel that safety has been, or may be, compromised whether an accident has occurred or not. This allows those involved in investigating incidents or designing procedures to provide recommendations to ensure that safety remains at the heart of the system. By penalising individuals for mistakes or errors that may be caused by issues with equipment, procedures or technical issues risks individuals not reporting their concerns for fear of recrimination from their employers, regulators or criminal authorities. The Alliance does not believe that action such as that undertaken in Russia will ever prevent future accidents from happening but will instead encourage under-reporting of concerns and a lack of cooperation with investigators and safety experts which will ultimately lead to a degradation of safety.

The three controllers from Moscow-Vnukovo have been sentenced for failing to prevent the accident at their airport even though the tools available to them at the time were not adequate for the task they needed to do. Instead they have been made scapegoats for the whole accident whilst the true reasons for the tragedy have been ignored. By doing so the Russian Federation has shown contempt for the safety culture principles set out by annexes 13 (aircraft accident and incident investigation) and 19 (safety management) to the Convention on International Civil Aviation.

The Alliance calls on the Russian Federation to implement the safety culture principles as set out by ICAO and to release the three controllers immediately.