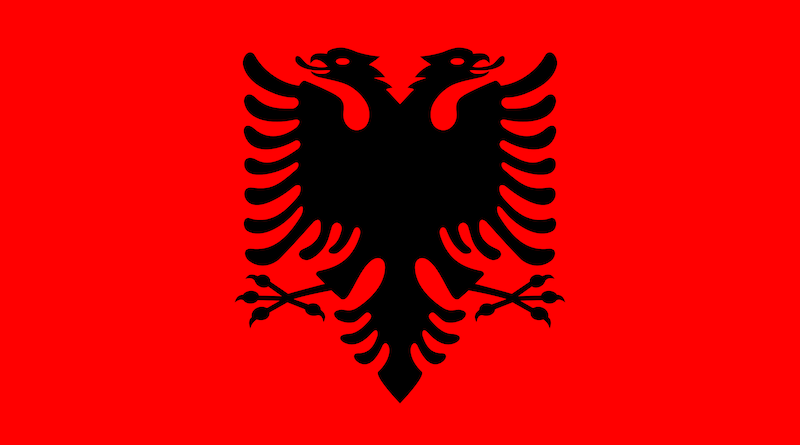 As colleagues protest the unjust action in Albania, the Albanian Prime Minister Edi Rama, announced that the Government is considering legal action against anyone protesting and threatening those that refused to return to work with dismissal.  Due to the ongoing tenuous situation IFALPA is advising all pilots to exercise extreme caution when operating in Albanian airspace.

The Alliance stands in solidarity with our colleagues in Albania and condemns the actions of the Albanian authorities.  The right to peaceful protest is a fundamental right of workers and should be respected, and as such we call upon the Albanian Government to adhere to international safety standards, cease their draconian actions, and engage with the air traffic controllers through genuine meaningful dialogue.