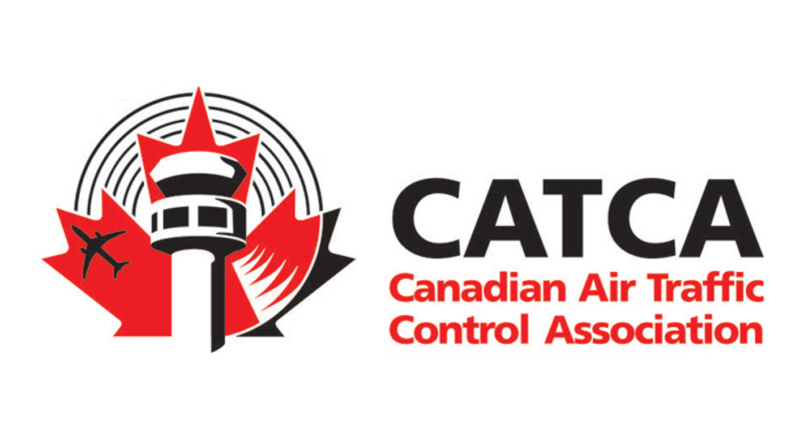 CATCA, The Canadian Air Traffic Controllers Association, a founder member of The Alliance, have raised serious concerns about public safety and likely service reductions with the Canadian Transport Committee as NAV Canada undertakes a review of its business which has led to layoff notices being issued to over 100 Air Traffic Controllers at many of Canadas’ ATC facilities just before Christmas.

These measures will severely impact the service provided at the four area control centres in Canada and at numerous control towers across the country.  Despite prior assurances from NAV Canada that no decisions would be made until the review was completed and approved by Transport Canada employees at all seven tower sites under review have already received letters from NAV Canada stating its intention to close the towers.  This signals that the outcome of the review had been pre-determined regardless of any other factors and doesn’t recognise the vital role that aviation will play in helping the Canadian economy recover when the pandemic resides.  Without capacity being in place to handle traffic when it returns to normal the safety of the system could be jeopardised.

Prior to the pandemic Canada was facing a shortfall of controllers and the system was reliant on overtime.  Now, with the termination of the majority of the trainees in the system, the threat of a controller shortage in the immediate future is even more significant and that dependence on overtime will be even greater with the potential of associated fatigue issues a growing worry.

The Alliance wholeheartedly supports the views of CATCA in protecting not only its’ membership but a safe and orderly return of traffic once the effects of the COVID pandemic starts to fade and calls on Transport Canada to halt the process.