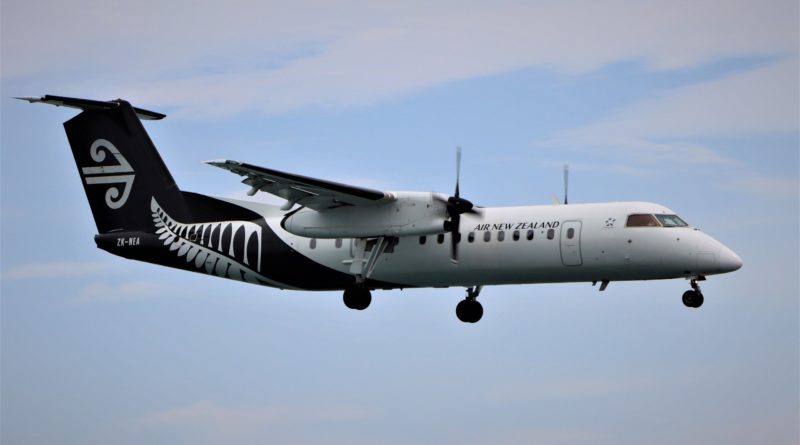 The future of safe air travel to regional New Zealand is at risk.

Airways is a State Owned Enterprise which manages airport safety across New Zealand and as a result of the current pandemic, instead of temporarily shutting down their operations, they have announced plans to permanently close air traffic control towers in Napier, Gisborne, New Plymouth, Rotorua and Invercargill Airports, and the flight information service at Kapiti Coast and Milford Sound Airports.

Our Kiwi pilots are very concerned about safety and Airways’ proposal to manage regional air traffic from their larger facilities in the main centres.

We obviously understand that changes have to be made to reflect the current, unprecedented, low levels of air traffic. But these seven regions and the whole air transport network are focussing on what needs to be done to emerge quickly and resume flights when restrictions are lifted. This move is deeply concerning because it is so unclear if the Airways plan will cater for anything like a return to some form of normality.

“We now need to consider operating different services at these airports or that they operate as uncontrolled airspace in the same way as other uncontrolled aerodromes in New Zealand that have no Airways service,” says Airways CEO Graeme Sumner.

“Pilots flying into these airfields use standard visual flight rules to stay separated before they reach an altitude covered by air traffic control radar,” Sumner says

This simply doesn’t sound like a step forward for safety in the regions – it sounds like a massive step back.

When we come out of lockdown we want to crank our economy but Airways’ proposal seems highly likely to place a significant drag on the regional economic recovery by potentially placing the safety of the flying public at risk in the interests of minimising revenue loss and costs.